Make It a Double-Breasted Monday! 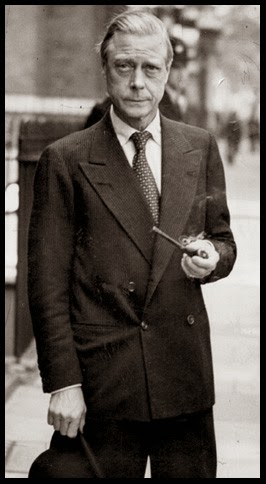 The late Duke of Windsor in a double-breasted suit.  The man is still a somewhat problematic figure in British history, but he certainly knew how to dress well (most of the time).

For average guys working to kick up their everyday style several notches, here's a novel suggestion.  Let's rechristen 'Oy Vay Monday' as  'Double-breasted Monday' and leave home in either a double-breasted suit, navy blazer, or sports jacket.  I'll don an Alan Flusser double-breasted sports jacket (midnight navy with a faint mustard windowpane pattern), purchased in a thrift/charity shop two years ago, in a short while myself.

Now, some might sneer, but whether or not the look is deemed currently fashionable, or not, there is no doubt that it is classic and timeless.  And you've got some chutzpah, right?

A double-breasted jacket also provides a nice change in silhouette from the more typical single-breasted look that reigns in 2014. . .  when men bother to wear suits or jackets at all.

And if anyone mutters something about dressing like your grandfather, you can simply reply, "Why, yes.  Yes, I do.  Thank you.  My grandfather knew how to present himself well."  That should give 'em something to think about. 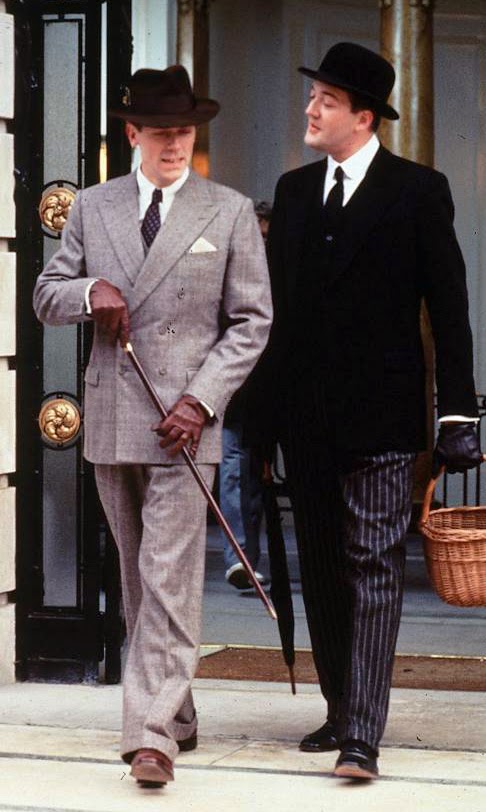 Hugh Laurie as Bertie Wooster in a nice looking double-breasted number.  Stephen Fry as Gieves doesn't look too shabby either. 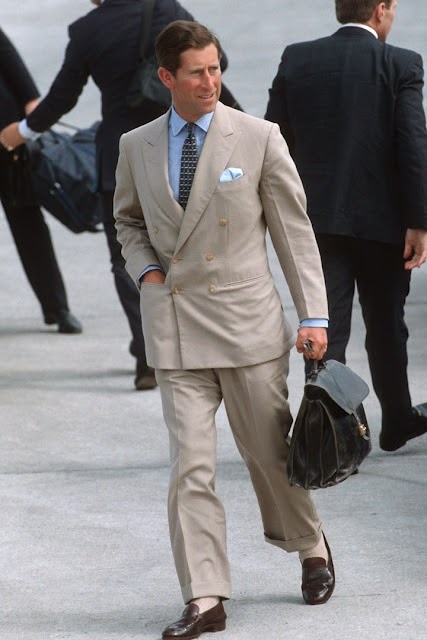 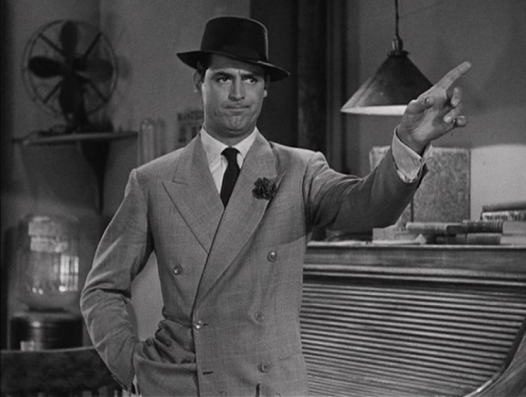 The late Cary Grant, who always looked amazing, in another double-breasted suit.  Peaked lapels come into their own with this kind of suit coat or sports jacket. 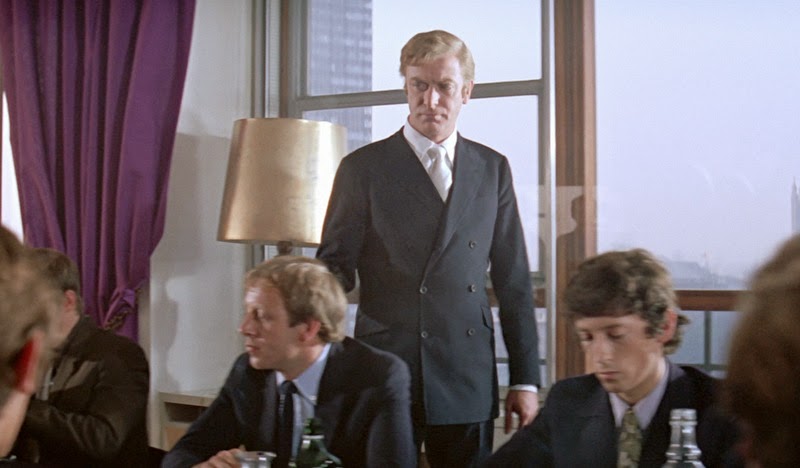 A much younger Sir Michael Caine in a more somber double-breasted suit.  I prefer, though, to leave the bottom button on a 6/2 jacket undone for a slightly more nonchalant look.