There's No Excuse Not to Look and Act Your Very Best. . . 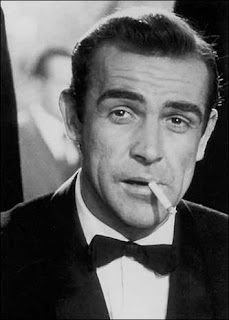 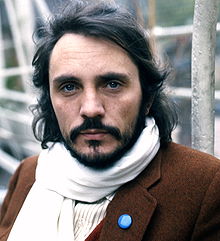 Terrence Stamp in the early 1970s. 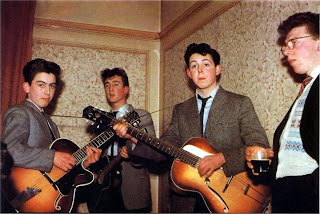 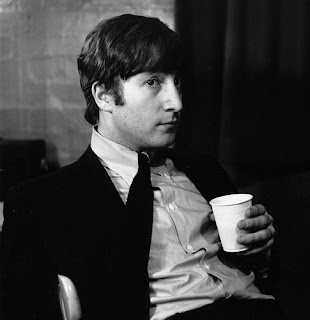 Beatle John in a relaxed moment.  And notice the knit tie cinched all the way up like it should be. 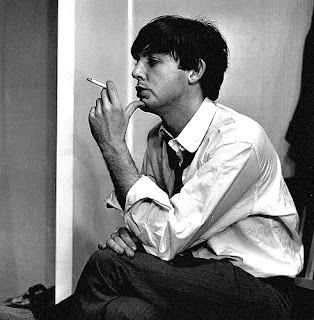 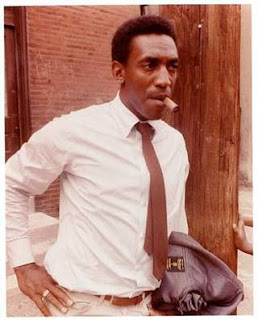 A young Bill Cosby and cigar, looking very cool and very together in a relaxed, casual way. 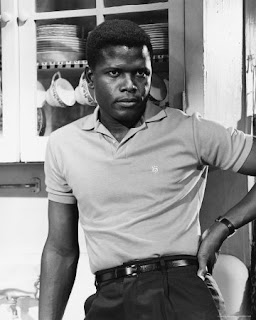 Sidney Poitier, appearing extremely cool, and even a bit dangerous, while still projecting a casual yet pulled together aura. 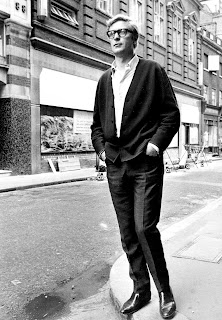 Young Michael Caine wandering the streets of London in a very casual ensemble, yet he still looks pulled together. 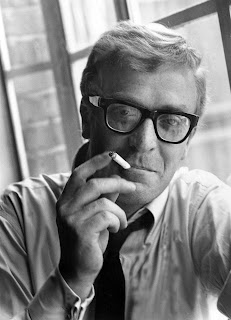 A relaxed Michael Caine in cufflinks and tie, looking very at ease nevertheless. 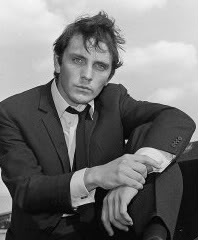 Young Terrence Stamp.  Easy to see here why so many young women fell into his, ahem, arms during the 1960s.

Today's post features a random number of photographs, showing acting and musical personalities, who first rose to prominence during the 1960s.  All of these men, even in old age or death, still exude cool in my book, and all are personal favorites.

Besides that, what ties these men together is that they were all average guys, who came from modest or even extremely humble backgrounds -- all decidedly working class save for John Lennon, "the working class hero" himself, who grew up in suburban middle class comfort -- before their respective stars took off.  Yet they all got with the program and dressed well, even when they weren't in front of the cameras.  And in some cases, they had some idea about how to dress long before they were famous.  See, in particular, the third picture in today's sequence as evidence of that.

My point?  Regardless of one's particular socioeconomic origins, there's really no excuse to allow ourselves to sink to the lowest common denominator with regard to appearance and behavior.  It's just poor form to leave the house wearing sweatpants, cargo shorts, or saggy, ass-exposed-to-the-world-pants.  Do we really want to go through life holding up our jeans by the crotch because they'll fall down otherwise?  Same thing when it comes to backwards baseball caps, wife-beaters, hooded sweatshirts, flipflops, over-sized white sneakers, or just wrinkled, sloppy, dirty, and ill-fitting clothes in general.

Which is not to say that men must don ultra-formal evening wear or a suit, necktie, and bespoke shoes every waking moment.  But I'll be blunt.  The kinds of garments mentioned in the paragraph above, when that's all a person ever wears in public, make him seem like a guy who's going nowhere fast.  Like he doesn't care.  Like he has little awareness, self-respect, or respect for others.  Like he doesn't count for, or come from much.  Like he might not be worth knowing and better kept at arm's length.  But is that really how we want others to perceive us?  Because whether they admit it, or not, many will do so based on the message that kind of clothing typically sends.

Think of it like this.  However much character, smarts, and education or training a guy might have, regardless of whether he possesses the gift of gab, when someone makes a habit of looking like he spent the night on a park bench somewhere most of the time, he ain't going to be taken seriously.  A sloppy appearance, along with the perceived lack of basic social and professional skills that image implies, will work like an invisible barrier both in our personal and professional lives.  To circumvent that, you've gotta be able to walk the walk and talk the talk as the cliche goes.  Extremely cynical?  Perhaps, but the fact that we are judged by our appearance and actions is true nevertheless.

So, how does an average guys project a more positive and together image?  Pay more attention to the details of attire and demeanor for starters.  Let's do our utmost to elevate ourselves and get it together.  Our clothes and behavior are two ways to do so.  Education is the third.  Let's do our very best to improve on all three fronts and continue making that effort throughout our lives.  Not because anyone or anything tells us to, necessarily, but because we want to.  Besides, having a bit of grooming and sophistication at our disposal, however we might have come by it, and contrary to what some people might argue, is nothing to feel badly or embarrassed about.