Add Some Pizzaz to Your Wardrobe! 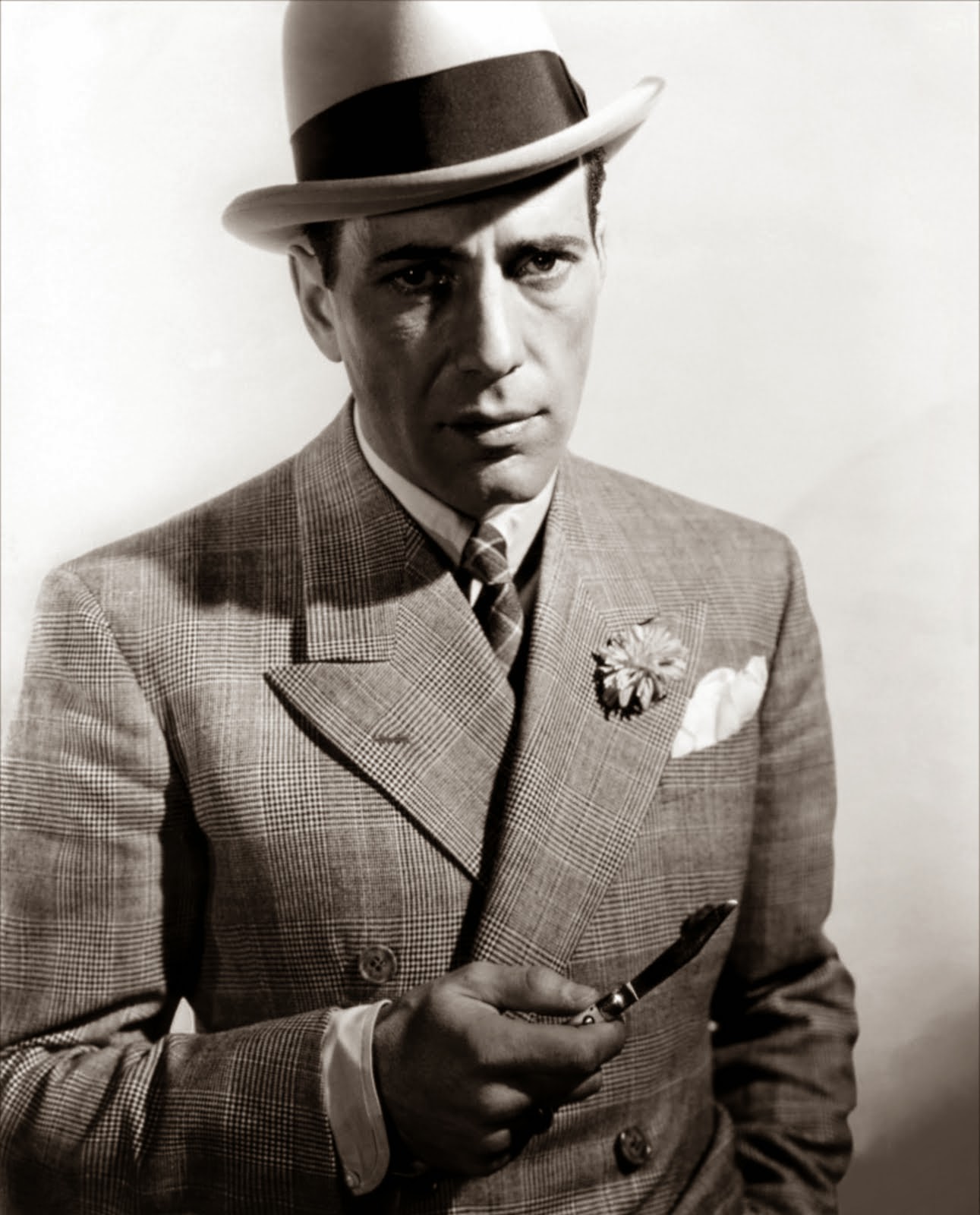 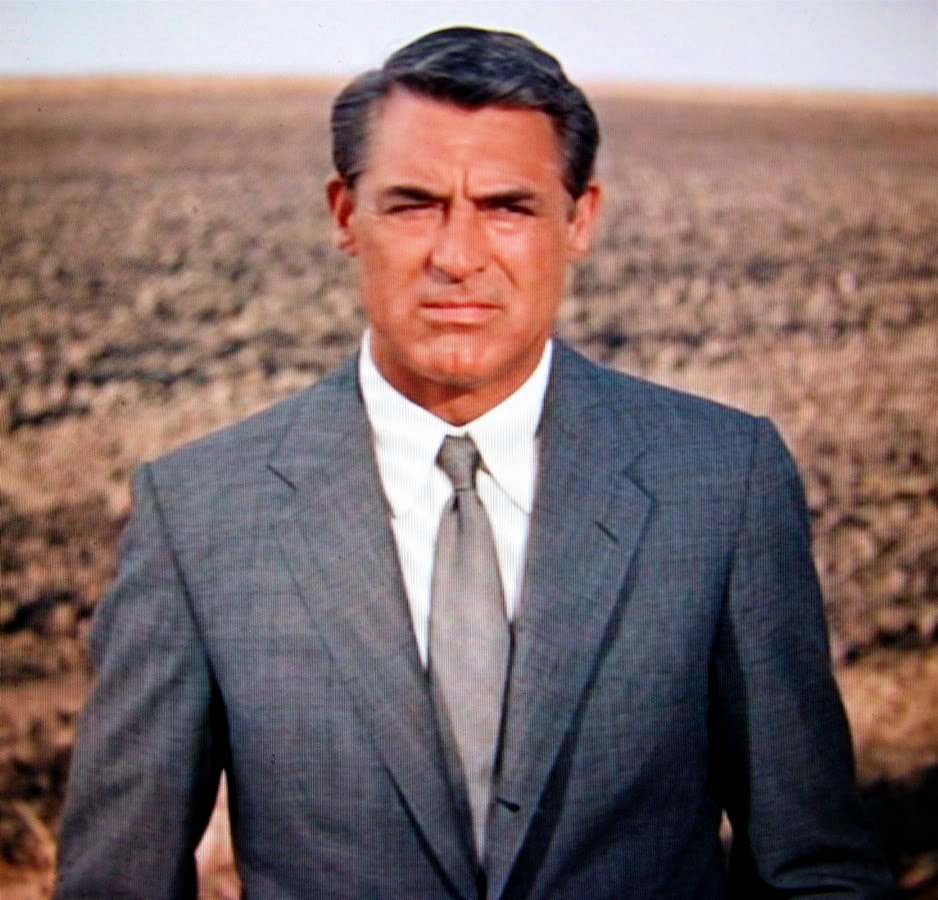 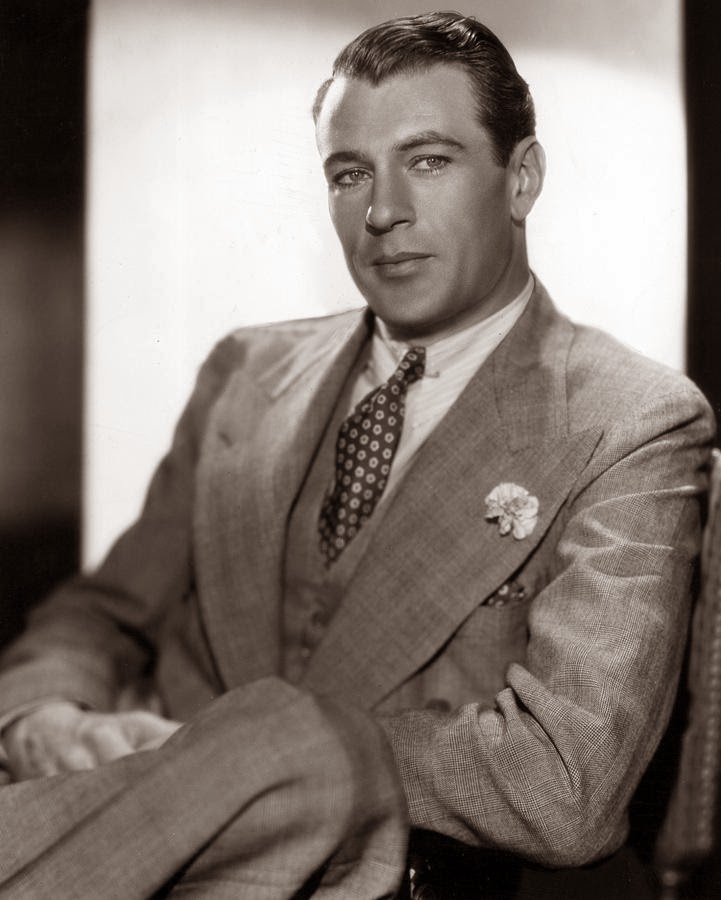 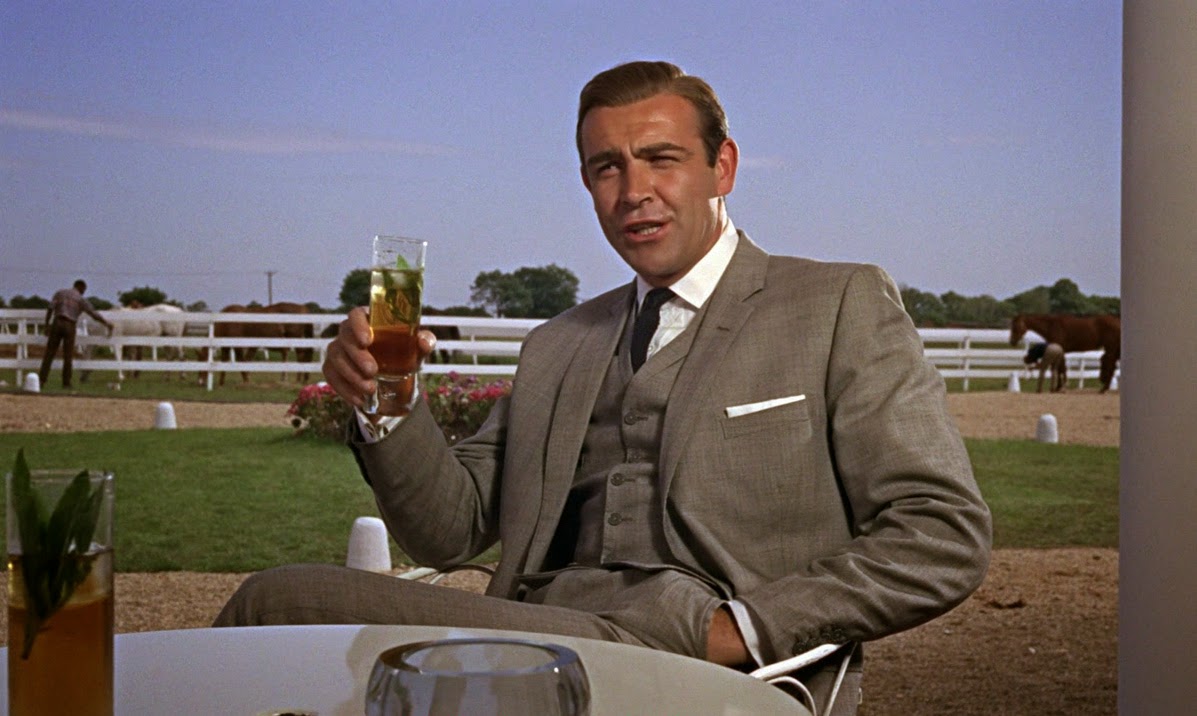 And of course, who could forget the great Sean Connery as James Bond in Goldfinger?

Recently, I've written of my enthusiasm for Glen Plaid (a.k.a. Glenurquhart Plaid, Glenurquhart Check, or Prince of Wales Plaid) sports jackets and suits here.  I've recently acquire a sports jacket and a couple of suits in this pattern, one in blue and one in gray, that are waiting simply for me to take them to the tailor's for minor alterations.  Since I do not teach between May and late August, there is sadly no hurry since truly snappy dressing is not necessary during the warmest months of the year where I live.  Sadly, as I say since I actually enjoy shaving and putting on attractive classic menswear five mornings a week during the academic year.  Dressing well is not a hardship by any means to my way of thinking.  But back to the Glen Plaid.

Assuming you've already got at least one solid color (more or less) suit hanging in your closet, you need or want to add a second to the mix, and you are on the lookout for something not seen everyday, why not consider one in Glen Plaid?  You cannot go wrong with it.  The pattern is visually interesting without being over the top.  At the same time, it is a bit less formal than solid colors or pinstripes/chalk stripes.  The pattern is thus bit playful while still helping a guy look very pulled together, yet you won't look like a clone of every other suited up guy in your office or at a semi-formal event.

Be sure to keep everything else very understated when you wear a Glen Plaid suit however.  Take your cue from Sean Connery above and keep your shirt, necktie, and pocket handkerchief combination restrained.  Far better to come across as elegant in your suit rather than as a pronounced dandy, who is trying too hard to be noticed.  Know what I mean?  It's already difficult enough not to stand out when you are well dressed given the preponderance of slobs walking around in 2014, so cultivating an understated look might take a little doing, but the results are worth it.

You might occasionally spot a Glen Plaid suit in larger cities in the United States with true business and financial districts like New York, Boston, D.C., Chicago, or perhaps the rare more formal corporate office on the west coast.  But in smaller Midwestern cities like my own -- with all of its uniform small town-ness still so blatantly apparent -- when you spot suits at all, they are more often than not black (shudder), sometimes sold charcoal, or once in a great while navy.  And men almost always wear suits that are far too big.  An average guy who is in the midst of kicking up his everyday style several notches would to well to add a suit in Glen Plaid, tailored to fit his unique physical dimensions, to his wardrobe and wear it with aplomb.