Bean Boot Thursday and a Thought for February. . . 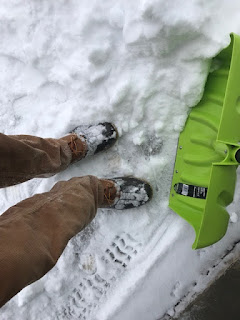 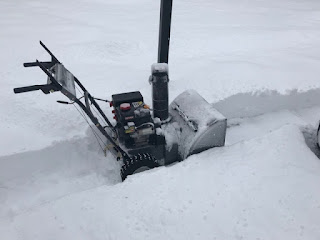 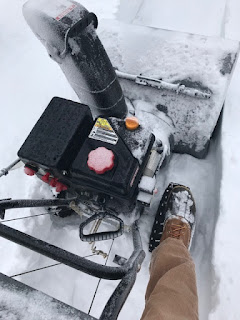 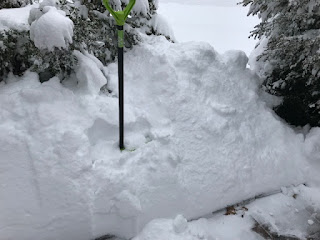 On a completely different note, here's another thought for 2022 as we move into February.

Let’s cultivate the habit of self-reflexivity.  Let’s make an effort to become more introspective and willing to look more closely at our actions, choices, behaviors, and attitudes.  Not to the point of inactive stasis, but let’s  take an occasional a look at ourselves and our approach to life, eh fellas?

Doing so more than seems typical in our, at times, appallingly superficial hustle-bustle, digital world of the 21st century might help us recognize certain self-defeating, or even destructive patterns and make concrete changes to smooth the road before us.  Cultivating a habit of self-reflection might also help us to become more considerate of those in our immediate orbits, making us easier to take day to day and, in the process, generally more pleasant to be around.

Call me a pie-eyed optimist, but all of this could potentially help make the world a kinder, gentler place.  While there is admittedly much that is good out there, at the same time there is no denying that humanity has also become really ugly in the way we think, speak, and behave toward each other plus the world at large.

My late maternal grandmother once observed, when she and I discussed the sociopolitical and cultural upheaval of the late 1960s and early 7os at the kitchen table one evening, that some of what emerged then was really rather dark and unpleasant though couched in the groovy trappings of something else.  While I don't entirely agree with that assessment, she had a point I think.

There was some unpleasant stuff in and amongst all of the peace and love idealism that so permeated the era.  People tend to forget Manson, Altamont, and Sterling Hall now.  And we're a half-century deeper into the crevice of social and moral decay.  On both sides of the aisle.

It’s well past the time for us to take concrete steps toward making some positive and long-lasting changes.  Don't you think?

Altering our trajectory though starts with honest, routine introspection, followed by commitment to change for the better, and forward momentum toward that end.  Change is possible but not without self-awareness and consistent efforts to do so.  Finding consensus is probably also necessary.  The looming question is "How?"